Some Erasmus+ Universities Want Campuses to Be Completely Vegan 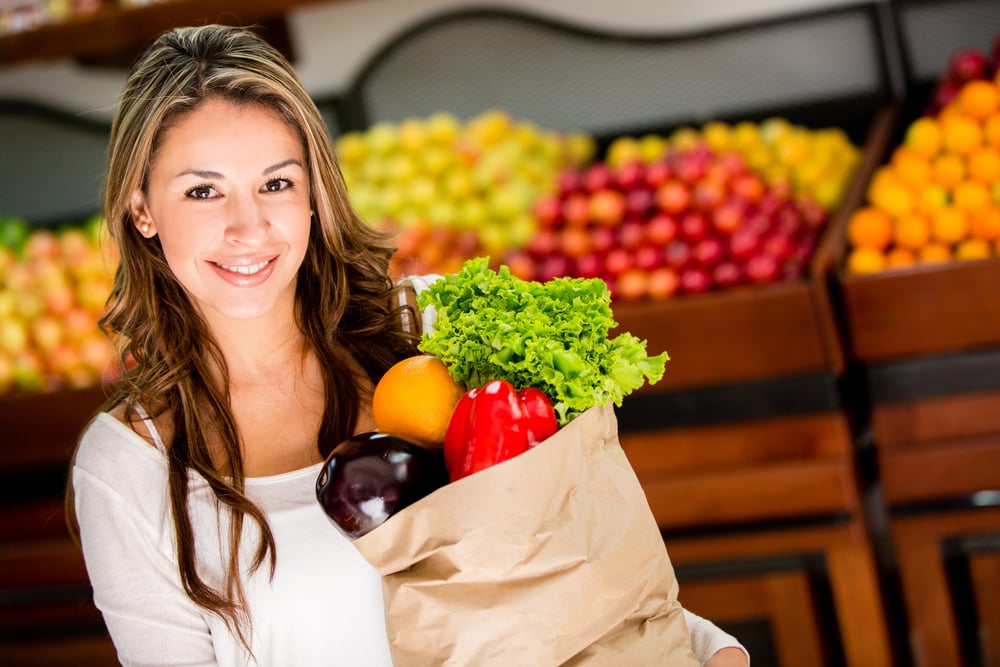 The board of some Erasmus+ Universities recently announced a plan to make their campuses vegan by 2030. Perhaps for some people, this could be seen as a marked delay in sustainability strategies.  Is it that many universities are still in denial about the urgency and seriousness of the environmental crisis?  Let’s discuss that topic here!

What Does Being Vegan Mean?

Being vegan applies to a person who has made the decision to cut out all animal products from their diet in order to avoid abuse and exploitation suffered by animals.

Veganism goes far beyond just being a diet though, and you'll find out more as you read on, just bear in mind that a vegan lifestyle is not only good for you, but it's also good for the planet and the animals that live on it. It's a win-win situation!

To be clear, going vegan is a good move, but announcing a plan to go vegan in 2030 just days after the Intergovernmental Panel on Climate Change (IPCC) released its devastating new report on the unfolding climate disaster is about as appropriate as announcing a plan to introduce mask mandates by 2025 - the day after the World Health Organisation declared the Covid-19 pandemic.

The IPCC report clearly states that only drastic near-term action will mitigate the catastrophe, but even so, it’s too late to avert disaster entirely. That means everyone at every level – individual, local, regional, national, international – should be doing everything in their power to steer the ship away from the rocks.

Nowadays, being vegan is a lot easier than it was years ago, even decades ago! Back then, many vegetarian and vegan students who went abroad found it very difficult to adapt their diet and lifestyle to that of the country they moved to, especially taking into account the language barriers. Fortunately though, this has changed really quickly and today we can find practically everything we need almost anywhere, from food in general, to products that aren't animal based.

Here’s a list of Tips For Being a Vegan During Erasmus+:

There are always more urgent things to tackle than environmental collapse – a pandemic, a war… but here are two things to think about: firstly, if everyone waits for a moment when there isn’t a crisis, then the problem will never be addressed – because we live in the age of never-ending crisises! Secondly, all of these crisises are interlinked: the pandemic was caused by human destruction of ecosystems, and Putin’s war is financed by fossil fuels. So cleaning up our act for the environment will be extremely beneficial for the planet.

Imagine embarking on a Turing Scheme internship in North America, whether you choose the USA or...

What is Culture Shock?

Moving to a new country is not always about the “ups”, you might also encounter some downs. This is...

Here are the Best Vegan Cities in Europe!

Just like veganism is the more sustainable option when it comes to looking after our planet,...