New Year’s Eve Around the World 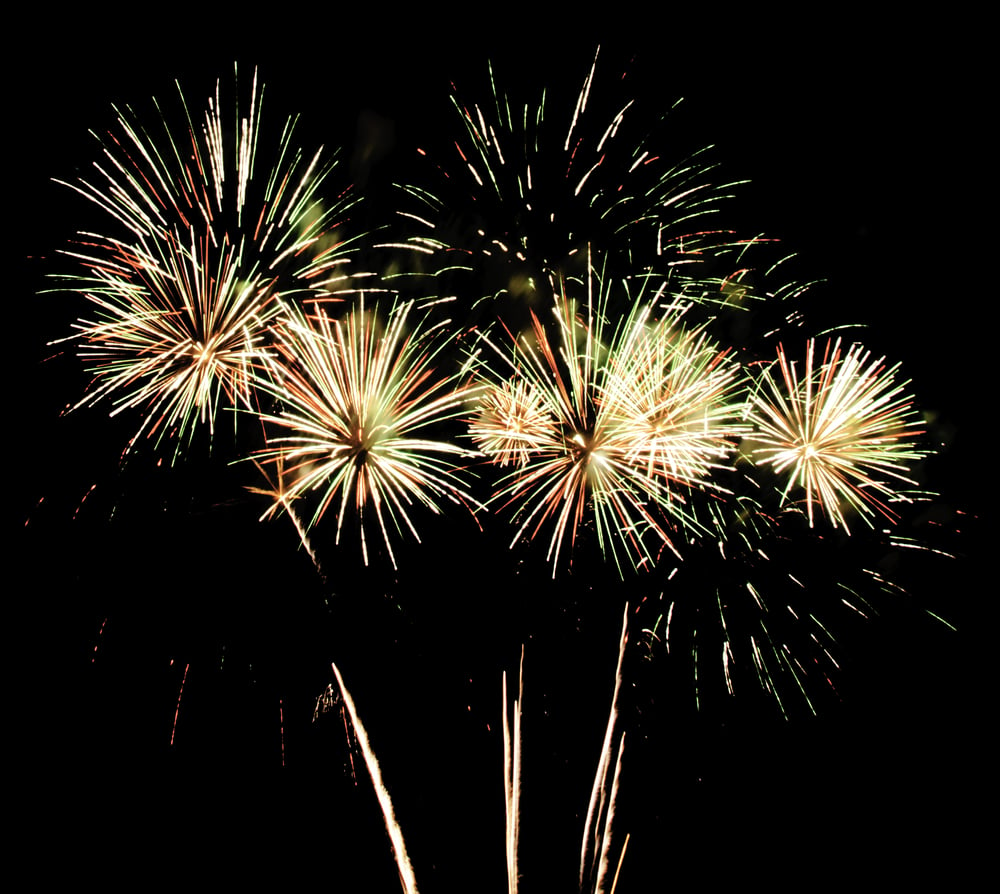 Soon this year will be over, and you may already be wondering what you’re going to do this New Year’s Eve. Once you’ve decided, perhaps you will start thinking about how to integrate your own traditions into your celebrations?

Have you ever wondered how other nations celebrate New Year’s Eve? Perhaps it’s one of the things that could even influence your decision-making for your next Erasmus+ or Turing Scheme destination or maybe you’d like to know more, just out of curiosity. We’ve created a piece to give you lots of interesting information about New Year’s Eve in other countries.

In Italy red underwear is an absolute must on New Year's Eve. If you want to be happy and successful for the coming year, you should "slide" into the New Year with red lingerie! Department stores and lingerie shops often change their lingerie display every year shortly after Christmas. The traditional meal is pork knuckle with lentils.

The biggest New Year's Eve fireworks are in England. Crowds gather at the London Eye to take part in a huge costume New Year's Eve party and to soak up the spectacle. The special thing about British fireworks is the use of lasers and lighting technology. When the bells of Big Ben ring at midnight and the New Year start, the British sing "Auld Lang Syne". Afterwards, they put together their list of New Year's resolutions.

Spaniards usually spend the last evening of the year eating delicious food and drinking good wine with their families. After dinner, they go out together to enjoy various fiestas in the streets. At midnight they toast with champagne glasses – filled with a golden ring for good luck. The custom of eating grapes is widespread. At the stroke of midnight, Spaniards are supposed to eat one grape per chime so that all their wishes will come true. Those who have not finished by the 12th stroke of the bell will be unlucky during the following year (it’s folklore!). The celebrants gather at Madrid’s town hall clock, in the Puerta del Sol because the chimes of Madrid's town hall clock last 3 seconds, so they have enough time to eat their 12 grapes!

In Austria people dance into the New Year particularly in Vienna's Town Hall Square where Austrians traditionally dance the Viennese waltz while the bell of St. Stephen's Cathedral rings in the New Year. Of course, they also dance at home, in a club or on the many streets of the country. People celebrate the turn of the year with a waltz step and the tune is played on all the radio stations. Fireworks in the background complete the tradition! Another custom is so-called lead-pouring, which is the tradition of telling fortunes through the shapes that molten lead makes when dropped into cold water.

In the US on New Year’s Eve there are numerous masquerade balls. The legendary and largest New Year's Eve party in the world takes place in Time Square in New York City. Every year, thousands of people from all over the world gather to experience - in addition to the spectacular fireworks - the "ball drop". The ball initiates the 60-second countdown to midnight and descends onto a 23-metre-high pole.

Time Square is also home to the "Wishing Wall". People write their New Year's wishes on post-it notes and pin them to the wall. These are then collected, mixed up and thrown into the air like confetti.

The Chinese spend the Western New Year's Eve quietly with their loved ones. Instead, they celebrate the Chinese New Year about a month later, according to the traditional lunar calendar. It is the most important family festival in China. The whole family gathers at a big reunion dinner. Many millions of Chinese travel to their home villages and cause traffic chaos on the streets. The New Year festival is reminiscent of the migration of people. At the family dinner, small dumplings in the shape of old Chinese coins are served. These are supposed to promise wealth. Chicken, bean cheese and fish stand for good luck.

The people of the Cape start the new year with a carnival. The highlight is the colourful parade through Cape Town on the 2nd of January. The spectacle dates back to "Emancipation Day", the day when slaves were freed in South Africa in the 1830s.

Old customs are still in vogue. The Greeks like it traditional and homemade. On New Year's Eve, a Basil's bread is served but if you get a piece of it, you'd better not bite into it greedily, because there’s always a coin hidden inside. Tradition says that whoever finds it will have a particularly lucky year ahead of them.

Have we awoken your desire to travel to one of these destinations? Maybe we’ve given you an idea of where your next Erasmus+ or Turing Scheme project will take you! Let us know in the comments section where you are planning on visiting next!

Do you want to learn more about traditions in other countries? Read these informative blogs:

Working and living abroad will enrich your life and your personality in so many ways. Most young...

Are you dreaming of immersing yourself in a new culture while doing your Erasmus+ or Turing Scheme...

Horror movies, carved pumpkins, and sweets, what are we talking about? Yes, it’s Halloween, of...