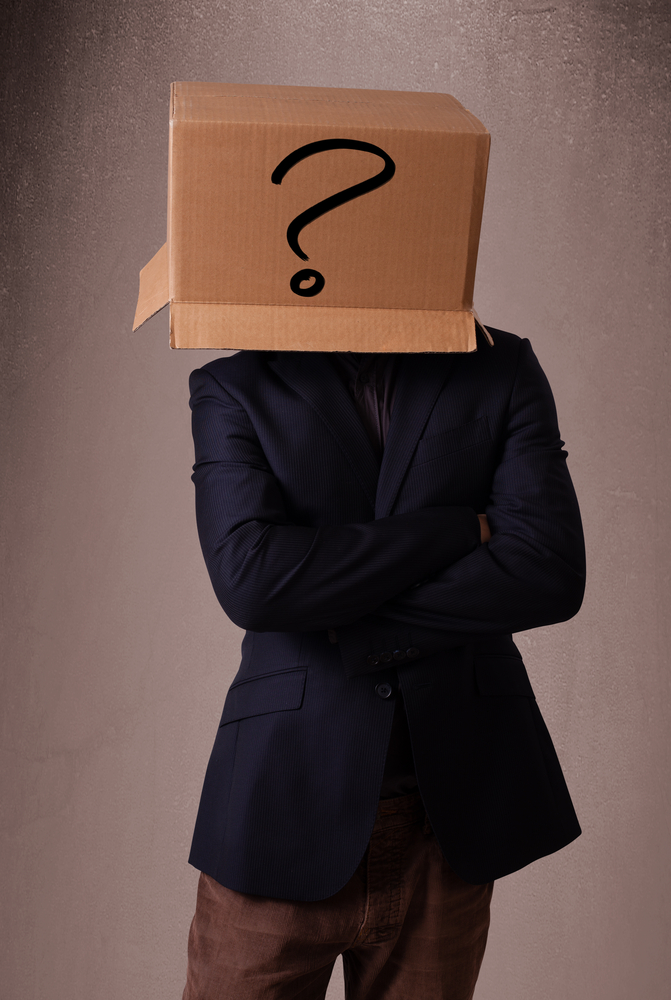 This article is all about Alan Turing, the namesake for the brand-new working abroad funding scheme, called the Turing Scheme, especially designed for UK students and teachers.

Most people know who Alan Turing was but of course, there will always be some people unfamiliar with his name. Alan Turing was one of the most renowned and influential theorists of early computer development and computer science in the UK. During the Second World War, he was involved in the decryption of the German radio messages encrypted with the German rotor cipher machine “Enigma”. There are quite a few movies about this deciphering technique. The last, The Imitation Game, was released in 2014, and gives a sometimes-exaggerated overview on the most significant parts of Alan Turing's life. The main roles were played by Benedict Cumberbatch and Keira Knightley, just so you know!

Alan Turing also developed one of the first chess programmes in 1953. There are awards named after him, the chess Turing Award, the most important award in computer science, as well as the Turing test which checks for the presence of artificial intelligence.

In March 1952, Alan Turing was sentenced to chemical castration for his homosexuality, which was then still believed to be a criminal offence and therefore prosecutable. Turing contracted depression because of the hormone treatment and took his own life about two years later. In 2009, the then-British Prime Minister, Gordon Brown issued an official apology on behalf of the government for Turing's "appalling treatment" and praised his "extraordinary achievements" during the war. However, a true pardon was still refused in 2011, despite a petition given to the government. Later, on Christmas Eve, 24th December 2013, Queen Elizabeth II posthumously issued a "Royal Pardon".

Alan Turing’s thinking continues to have significant impact on our lives and serves as an inspiration, so this is the reason why the Turing Scheme is named after him. His array of intellectual interests and his fearless and collaborative approach mark him out as an inspiration across all educational disciplines.

Over the last few decades there has been one country (Switzerland) that left the Erasmus+ programme to fund their own programme. The Swiss programme was created as a duplicate of the Erasmus+ funding scheme. This was then replicated in the UK, with the new national programme called the Turing Scheme.

What is the Turing Scheme?

It is a programme that provides funding for individuals in education and for training organisations in the UK for outgoing mobilities abroad. It includes projects for working or studying worldwide. The Turing Scheme is only eligible for UK citizens, including citizens in the respective British Overseas Territories. The Scheme covers placements for applicants from higher education, schools, further education colleges or vocational education training providers. These education providers can apply for a grant for their projects on behalf of their students.

The aim of the new Turing programme is to provide UK citizens or those from the respective British Overseas Territories, the opportunity of an international experience and further development. In undertaking a mobility, the participants can gain skills aligned with their current education and boost future employability.

As it is an international programme, participants receive a grant for working or studying anywhere in the world as long as the foreign travel advice issued by the Foreign, Commonwealth and Development Office (FCDO) is respected by the chosen destination. If you want to receive a Turing Scheme grant, mobilities must be planned within the academic year 2021-2022 (September 1st, 2021 – August 31st, 2022).

To get more information about the Turing Scheme here is the link to the latest Turing programme of the UK.

Read more of our blogs about the Turing Scheme here:

What Is a Typical Budget For the New Turing Scheme In The Field of Vocational Learners?

Should You Apply for Erasmus+ or the Turing Scheme This Year?

What are The Advantages of a Turing Scheme Internship?

The UK recently introduced a replacement program for Erasmus+, especially for UK students, who wish...

Eighteen months after the “Brexit” referendum, the United Kingdom officially left the European...

Supporting Schools in Less Privileged Communities Across The Globe

The Turing Scheme provides funding to UK organisations to unlock life-changing experiences across...